Creature Feature: Aliens, Do you believe?

Do you believe in aliens? If you are any part human, you have at least wondered about the existence of extraterrestrial life. Maybe your idea of alien lifeforms are cute and cuddly, ala E.T. Or perhaps something more along the lines of the monster from the movie Alien. Maybe you gravitate toward the idea that other planetary life might simply consist of plants and micro-organisms. Whatever the case, the possibility that a being who is not human could occupy the universe is both intriguing and chilling.

This is what makes alien books, movies, and TV shows so interesting. We love to speculate about the unknown, test our theories through fiction. And nothing makes a story better than the idea that some part of it could maybe sorta almost be true. Anyone else particularly fond of that phrase “inspired by real events”? But add the extraterrestrial into that and you’ve got yourself a hooker. Not ya know, that kind of hooker, but a story that hooks you.

Whew. Things got weird there for a minute.

As I mentioned earlier, these stories range from feel-good to high action to mildly disturbing to utterly terrifying. Romance to sheer horror, here are some aliens you don’t want to miss out on. 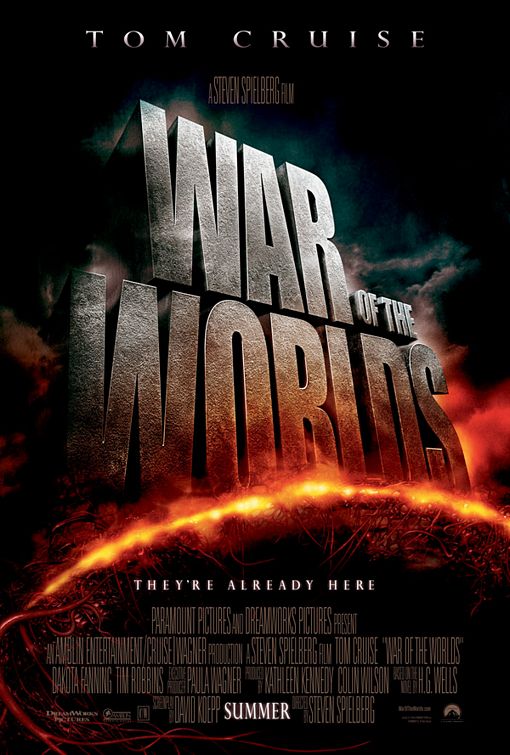 Under The Dome By Stephen King

Third Rock From the Sun

The Fifth Wave By Rick Yancey Note: This one was sort of really terrifying. I plan on doing a whole post about it soon. Have you seen it???

J-Horror: What You Can Find On Netflix & Amazon Prime

A Review of Rosemary’s Baby

Monsters of Dr. Who… Morbius

Once Upon a Midnight Pinning