Midnight Book Club focuses on recent releases, so we can stay up-to-date on the latest writing in YA horror, but every once in a while, it’s nice to shake things up. Last month, I wrote about gothic fiction’s legacy. In Danse Macabre, Stephen King cites three texts as formative to the horror genre: Frankenstein by Mary Shelley (the monster story), Dracula by Bram Stoker (the vampire story), and The Strange Case of Dr. Jekyll and Mr. Hyde by Robert Louis Stevenson (the shifter story). Because I may be challenging readers who prefer to read contemporary work, let’s start with the shortest of the three. At 63 pages, you can definitely read The Strange Case of Dr. Jekyll and Mr. Hyde in a month. 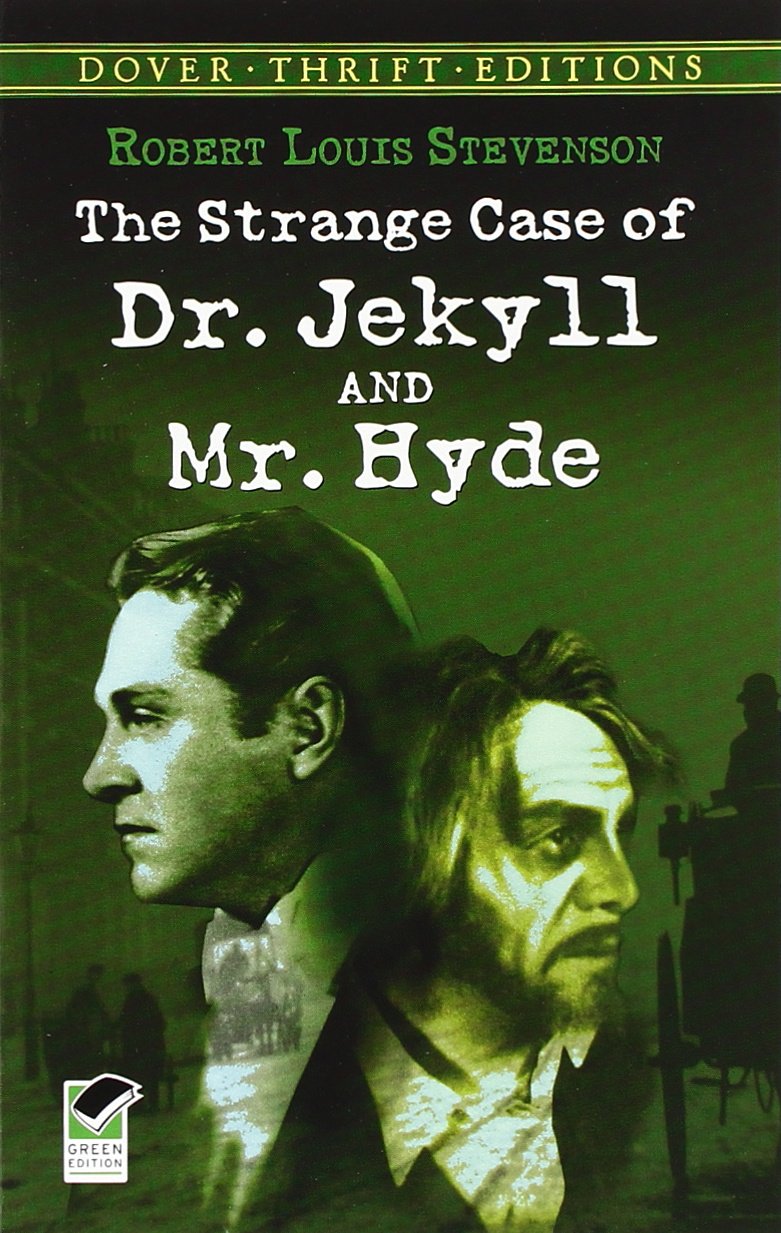 An intriguing combination of fantast thriller and moral allegory, The Strange Case of Dr. Jekyll and Mr. Hyde depicts the gripping struggle of two opposing personalities — one essentially good, the other evil — for the soul of one man. Its tingling suspense and intelligent and sensitive portrayal of man’s dual nature reveals Stevenson as a writer of great skill and originality, whose power to terrify and move us remains, over a century later, undiminished.

Twitter Chat
Join us for a Twitter chat about The Strange Case of Dr. Jekyll and Mr. Hyde by Robert Louis Stevenson at #MidnightBooks on Monday, September 7 at 7 CST. If you can’t make it, you can always post your comments here.
Reminder…
See you on Twitter Monday, August 10 at 7 CST at #MidnightBooks to discuss Survive the Night by Danielle Vega.

May #MidnightBooks: Scary Stories to Tell in the Dark by Alvin Schwartz

Horror and Heavy Metal: A Match Made In…