Victoria Nations is a horror writer and biologist, and lover of spooky, spooky stories. She writes about backwater creatures and monsters with emotional baggage. Some of them are even human.

Keep up with her on the web:

HERE ARE A FEW THINGS ABOUT VICTORIA YOU MAY NOT KNOW:

She grew up watching Creature Feature, with horror host Dr. Paul Bearer, sprawled on orange shag carpeting and a panda pillow with fringe.

She gave her family monster nicknames. Her parents were Dracula and Space Monster. Victoria had the best monster name: Godzilla.

She had high school Halloween sleepovers in an old farmhouse. The beds had dyed-gray sheets and painted headstones. Cecilia, a papier-mâché corpse, was so popular that she was invited to parties all year.

She grew up running around the woods, catching bugs and finding dead things. Her day job happily parallels this.

She will pick up creepy crawlies for you. She will likely coo at them and try to show you how adorable they are before she lets them go outside.

She has two cats. One is a rescue, and the other is a stray the first cat adopted.

She writes to movie soundtracks. Creepshow, The Witch, The History of Horror, and anything by Jordan Peele are in heavy rotation.

She’s a native Floridian, and its wild areas and weird characters are her best inspiration for horrific stories.

“After Krampusnacht” in Gothic Blue Book VI: A Krampus Carol

“Mullets Jump for Joy Because That’s All They Know,” part of the Twisted Fairy Tales Author & Artist Showcase

“The Monster of Pellicer Creek,” part of the Urban Legends Writer & Illustrator Showcase

The Dark and Stormy Night

“The Dark and Stormy Night” is a story written by multiple horror authors, each chapter with a unique voice and attitude.

All proceeds from this book go to charity, including Spina Bifida, K9 Warriors, Juvenile Diabetes and St, Jude’s Children’s Hospital.

One dark and stormy night, Fate threw Jimbo Guthrie and a haint named Frankie together, and for a while, they cheated it. They fought their way through the streets of New Orleans and the supernatural world of La entre, with Jimbo’s sainthood and bloody destiny chasing behind them. The blackness is about to finally catch up with Jimbo, though, and the two friends will risk everything to face it together. 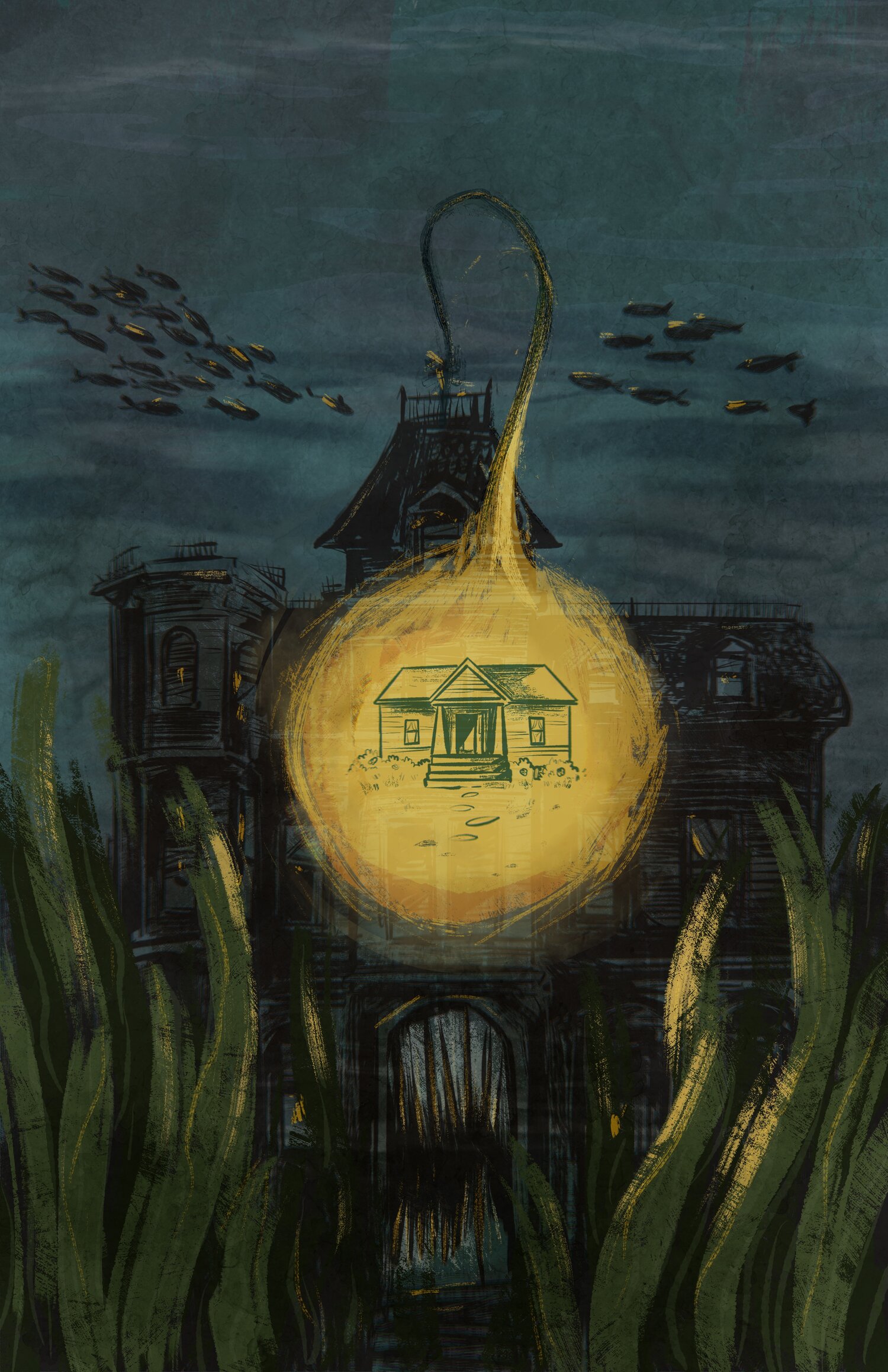 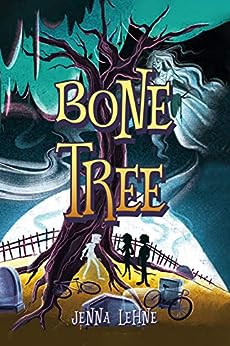 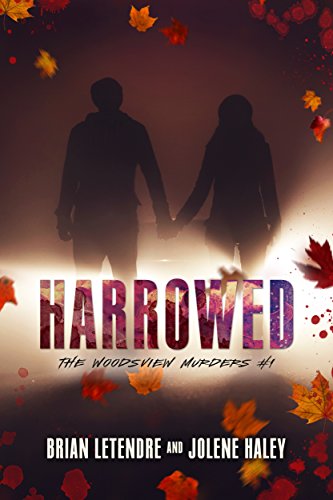