Jack the Ripper, Identified After 126 Years

Yep, you read that right. According to this very extensive article from The Daily Mail, an amateur sleuth, an expert in DNA and genetics, and 7 years of exhaustive work have cracked the case that has baffled detectives and historians for over a century. If you’re a die-hard CSI junkie, you HAVE to read this article. But for those who want the short version (but how can you call yourselves horror fans, and not read the article about Jack the Ripper?!?!?!), here it is…

You might have watched the movie ‘From Hell’ with Johnny Depp:

And maybe you’ve pictured this whenever you thought of the Ripper:

Or dear lord, this: 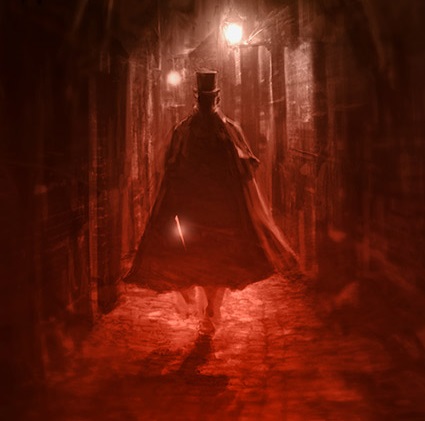 But according to recent claims, this is the madman who brutally murdered women in the 1800s: Aaron Kosminski, a hairdresser, who was apparently among the top three suspects in the brutal murders. He was thought to have suffered paranoid schizophrenia, and likely had auditory delusions. According to police records, witnesses identified Kosminski as the killer, but there wasn’t enough evidence to convict him. Police instead, kept him under 24 hour surveillance until he was admitted to a mental institution where he stayed until he died.

Cold case solved? There are doubters voicing their opinions on the science used and the evidence provided. But it seems this is the closest we’ve come to an answer in 126 years. What do you think? Have they found the real identity of Jack the Ripper?

Horror from around the Globe: Aokigahara

Hereditary Is a Slow, Disturbing Ride

H.H. Holmes and the Murder Castle